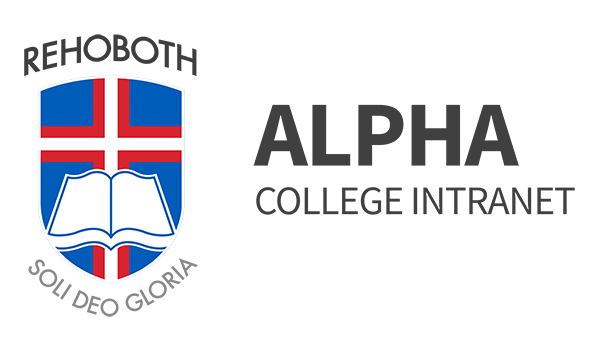 If you are unable to attend work for whatever reason, it is required (except in the most exceptional circumstances) that you give your supervisor or the Finance Manager notice as soon as possible of your inability to attend work.

Long Service Leave (LSL) is an entitlement provided for employees under the various Collective Workplace Agreements (CWAs) and in these General Terms and Conditions.

With effect from 1 January 2013, Long Service Leave is accrued at the rate of 1.25 weeks per year. The service period is eight years. For each subsequent period of eight years, staff shall be entitled to 1.86 weeks per year.

You are not permitted to make any comment whatsoever regarding the affairs of ACE, its schools, any student or employee of ACE, or the Board to any television, radio, or other media journalist without prior written approval from the Board.

You are required to abide by all policies and procedures as set by the Association and as amended, varied, or introduced from time to time.

Upon termination of your employment with ACE you are required to deliver to the office all property including keys, equipment, mobile phones, books, documents, papers, materials, and copies thereof which belong to ACE which may be in your possession or under your control.